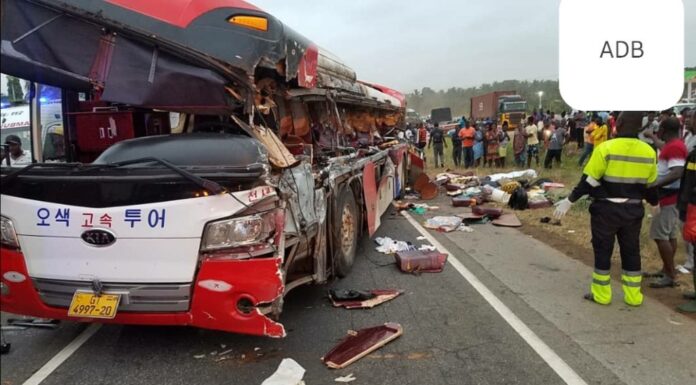 Unofficial reports indicate that at least 14 people have been killed and several others injured in multiple collision at Kyekyewere near Teacher Mante on the Accra-Nsawam highway.

“A truck veered off its lane turning left-right then hit one of the buses and hit another Bus so two buses crashed and have resulted in a lot of casualties”, an officer who is part of an emergency team deployed to the scene told Kasapa FM. 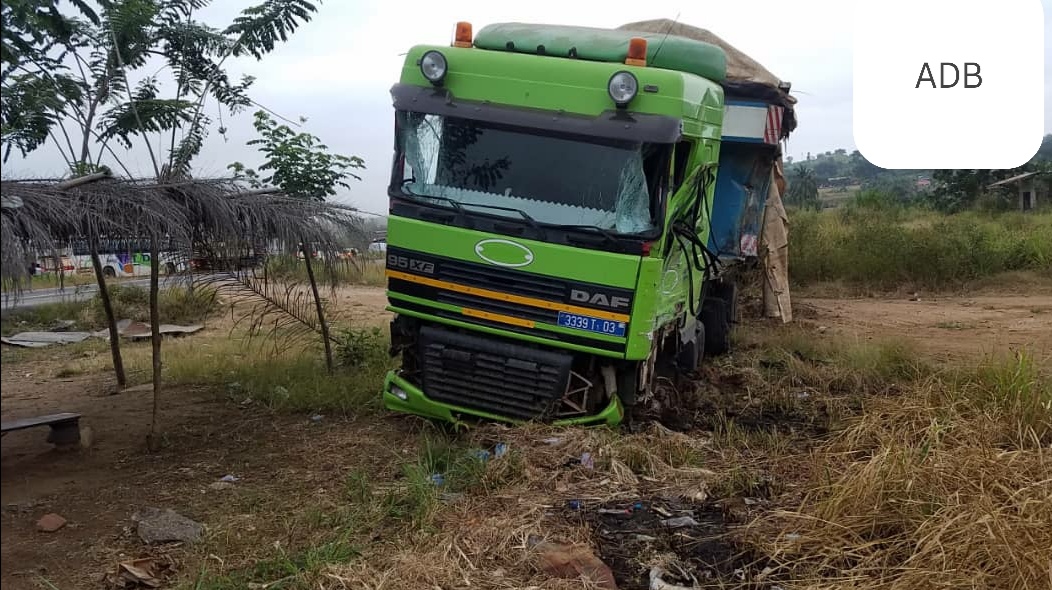 “As I speak to you know I am unable to flow because of what I have seen. Very sad scene. So far I counted about ten dead bodies. Body parts such as hands, heads, legs, are littered all over the highway”, he added.

A UTV reporter has also indicated that there are fears the death toll could rise as the injured were taken to a number of hospitals in the Ashanti, Eastern, and Greater Accra regions.

So far, no official statement has been communicated to the media which leaves the cause of the accident unknown.