Technology giant, Apple, has unveiled two new MacBooks to its computer collections featuring its brand new chip, M2, and Operating System, MacOs Ventura. The new M2 chip will initially be rolled out in the new Macbook Air and the 13-inch Macbook Pro.

Describing this new chip at this year’s Apple Worldwide Developers Conference (WWDC), Apple claims it will be 18 percent faster than the previous-generation M1 chip. 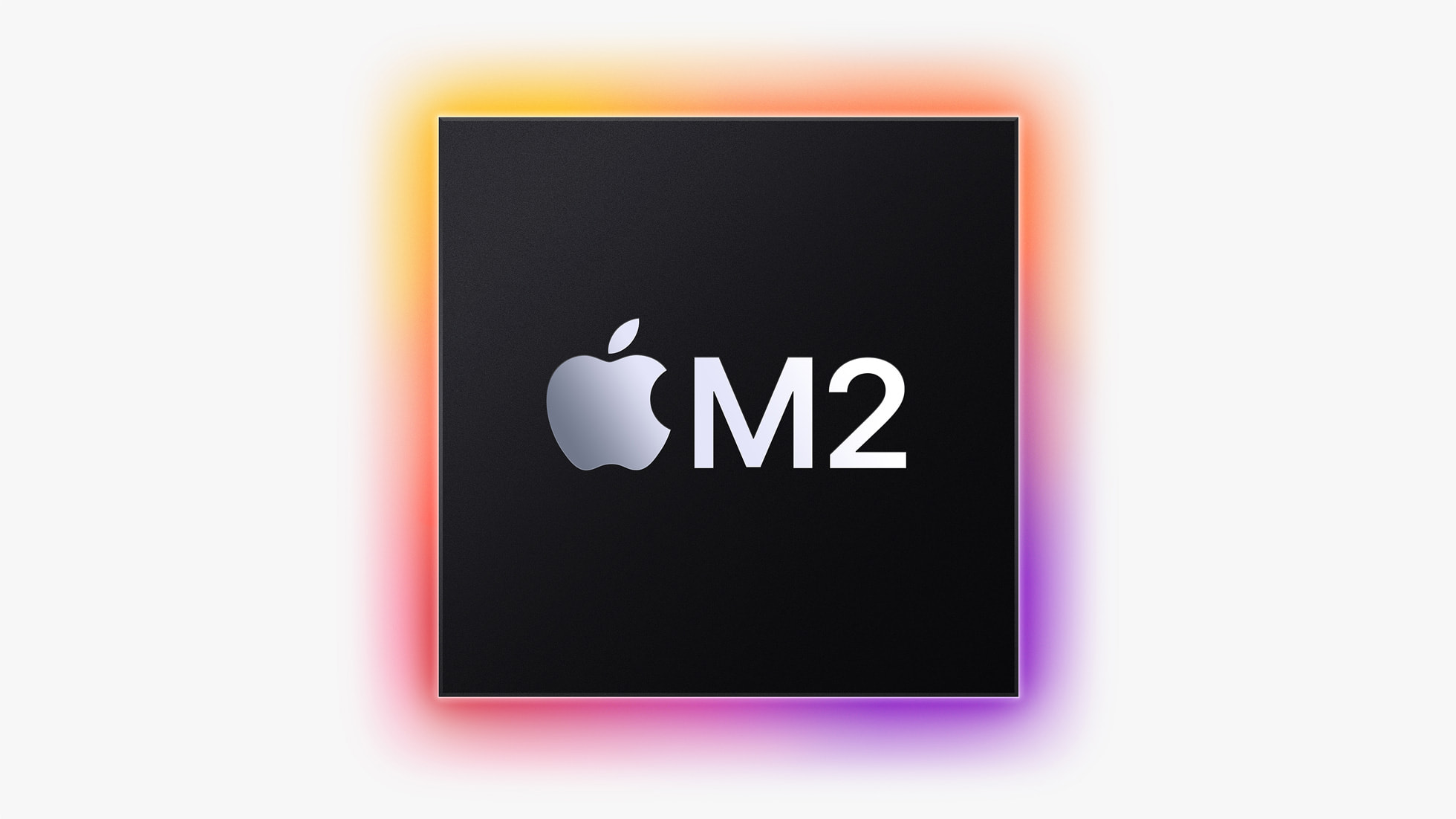 Built using second-generation 5-nanometer technology, M2 takes the industry-leading performance per watt of M1 even further with an 18 percent faster CPU, a 35 percent more powerful GPU, and a 40 percent faster Neural Engine.1 It also delivers 50 percent more memory bandwidth compared to M1, and up to 24GB of fast unified memory. M2 brings all of this — plus new custom technologies and greater efficiency — to the completely redesigned MacBook Air and updated 13-inch MacBook Pro, according to Apple.

In the latest version of the MacOS, Apple has introduced the Stage Manager which gives Mac users an all-new way to stay focused on the task in front of them while seamlessly switching between apps and windows.

Additionally, continuity camera uses iPhone as the webcam on Mac to do things that were never possible before, and with Handoff coming to FaceTime, users can start a FaceTime call on their iPhone or iPad and fluidly pass it over to their Mac.

Mail and Messages come with great new features that make the apps better than ever, while Safari — the world’s fastest browser on Mac — ushers in a passwordless future with passkeys. And with the power and popularity of Apple silicon, and new developer tools in Metal 3, gaming on Mac has never been better.

“macOS Ventura includes powerful features and new innovations that help make the Mac experience even better. New tools like Stage Manager make focusing on tasks and moving between apps and windows easier and faster than ever, and Continuity Camera brings new videoconferencing features to any Mac, including Desk View, Studio Light, and more,” said Craig Federighi, Apple’s senior vice president of Software Engineering. “With helpful new features in Messages, state-of-the-art search technologies in Mail, and an updated design for Spotlight, Ventura has so much to offer and enriches many of the ways customers use their Macs.”

Learn About some of the Top Agritech Startups In Ghana