Claims by Meghan Markle and Prince Harry Under Scrutiny 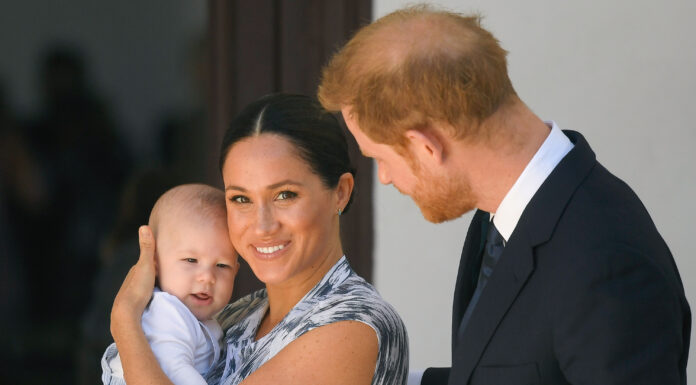 More than 48 hours after Meghan Markle and Prince Harry’s explosive tell-all with talk-show host Oprah Winfrey, it continues to garner international attention, with the media poring over every detail and bombshell claim.

Here are some of the Duchess of Sussex’s claims that have been disputed.

Claim: Markle, 39, said she had not googled Prince Harry and the royals when she was first welcomed into the family.

“Thank God, I didn’t know a lot about the family,” she said.

“Thank God, I hadn’t researched. I would’ve been so in my head about it.”

Counterclaim: Markle’s estranged childhood friend Ninaki Priddy – who was her maid of honour at her first wedding to American film producer Trevor Engelson – says the Duchess was fascinated by the royals in her youth.

“She was always fascinated by the royal family… she wants to be Diana 2.0”, said Ms Priddy shortly before the couple’s wedding in 2018.

Claim: Markle and Harry, 36, said they were secretly married three days prior to the televised royal wedding in 2018 – in a backyard with just them and the Archbishop of Canterbury.

“Just the three of us,” she told Winfrey.

Counterclaim: Experts say such a ceremony would not have been legal, as the Church of England requires two witnesses to be present, and a church or place with a special licence in which to conduct the ceremony. The couple were living at Kensington Palace then.

Hence, experts say it was more of a blessing or an exchange of vows, rather than a legal wedding.

Claim: Markle suggested that her one-year-old son Archie was denied his birthright of the title of prince by the palace and that the decision went against protocol.

MORE:  Let Those Who Can Do Magic Work to Win the Elections – Koku Anyidoho
MORE:  Akufo-Addo Launches GALOP to Improve Basic Education

“They didn’t want him to be a prince or princess,” Markle told Winfrey.

Counterclaim: It is not his birthright. Under protocols established by King George V in 1917, the titles of HRH (His or Her Royal Highness) and prince or princes are only automatic for the children and grandchildren of a sovereign.

At the time Archie was born, he was the great-grandchild of a sovereign, not a grandchild.

Archie, who is seventh in line to the throne, can still become a prince if his grandfather Prince Charles ascends the throne. The throne will pass to Prince Charles if the Queen abdicates, retires or dies.

Claim: The Duchess said she was told that Archie “wasn’t going to receive security” because he is “not going to be a prince”.

Counterclaim: The rules surrounding who gets and does not get a security detail in the royal family are not publicly available.

While the public-funded police task force – the Royal and VIP Executive Committee – ensures that the royal family and public figures have round-the-clock protection, being a prince or princess does not automatically entitle the person to free police protection.

Up until 2011, the Queen’s granddaughters, Princess Beatrice and Princess Eugenie, received protection at a reported cost of £500,000 a year. They now cover the cost themselves.