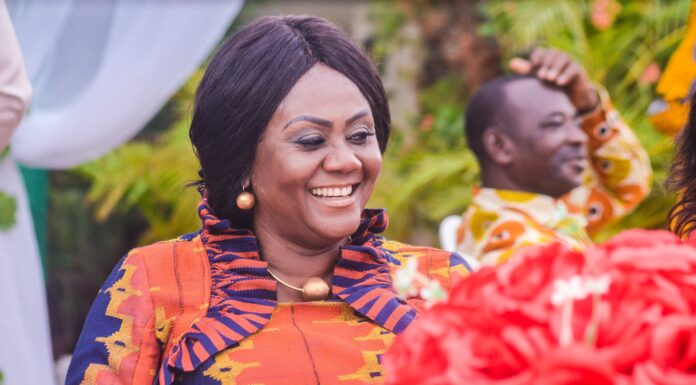 The Chief Justice, Kwasi Anin–Yeboah, has approved the establishment of a creative arts court to deal with all pending and future arbitrations concerning the industry in an expeditious manner, to protect the rights and interests of creative art practitioners.

Announcing the decision, the Minister for Tourism, Arts and Culture, Barbara Oteng-Gyasi, said the establishment of the specialised court to address the specific needs of the creative arts industry has been a priority for the government.

For her, the contribution of the industry to the economy is recognised by the government, and the need to safeguard and promote the same cannot be overemphasised. The ministry has engaged the Office of the Chief Justice and is working on modalities for the establishment of the court.

A press statement from the ministry said: “The court will be a division of the High Court to deal with copyright and other related matters pertaining to the Creative Arts Industry. The ministry in consultation with the Judicial Service is working on the modalities for the Court in the next legal year, which commences in October 2020.”

The President of the Creative Arts Council, Mark Okraku-Mantey, early last year hinted of the establishment of the special court to deal with creative issues. Speaking on Hitz FM, Mr. Okraku-Mantey explained that lawmakers had agreed on the operation of the court to protect the intellectual properties and rights of all people in the creative arts industry.

“People are just pirating music and works of many creative arts people. Some of them think they are doing the owners of the art a favour,” Mr. Okraku-Mantey said.

His comments came after the Ministry of Tourism, Arts and Culture set up a Creative Arts Mediation Committee to deal with all matters relating to intellectual property rights and disputes involving creative artists. Membership of the committee comprised representatives of the Ghana Music Rights Organization (GHAMRO), Audio-Visual Rights Society of Ghana (ARSOG), Musicians Union of Ghana, Film Producers Association of Ghana (FIPAG) and Ghana Actors Guild.

The committee was chaired by Justice Samuel Brobbey – retired Supreme Court Judge, board chairman of the Economic and Organised Crime Office (EOCO) and chairman of the Brobbey Commission that collated views from the public leading to the creation of six more regions in the country. Mr. Okraku-Mantey revealed the committee has begun looking into some cases already presented.

According to him, disputes and conflicts are inevitable. “We have always known there are issues, but we did not know where to go. The court will be made available at all times to all people in the creative industry who need their conflicts and copyright issues resolved. This is not an event that needs sponsorship to operate every year. It has the backing of the law.”