Hyundai and KIA Set to Establish Assembly Plants in Ghana 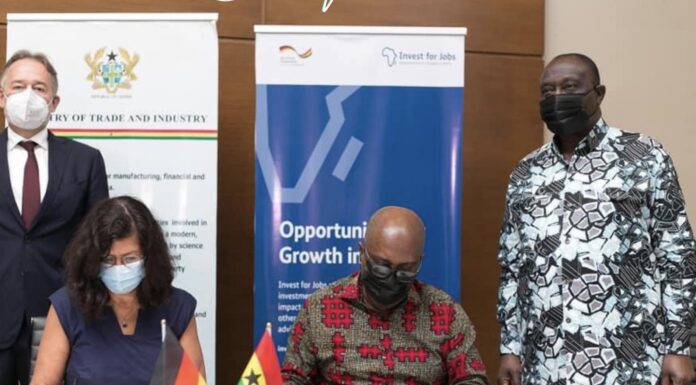 Ghana’s Minister of Trade and Industry, Hon. Alan Kyerematen has announced two new entries under the  Auto Development Program. He hinted that Hyundai and Kia automobile are set to establish assembly plants in Ghana by the end of 2022

The Minister added that, Toyota-Suzuki, Nissan, Volkswagen and Sinotrack will also join the programme.

This comes as a huge boost to the Nation’s automobile appeal, considering that the country secured a deal with Volkswagen last year.

The agreement which was signed between the Ministry of Trade Industry and BMZ; a German Istitution for Economic Development will support the Automotive Desk at the ministry and bolster the industrialization agenda of the current government.

The initiative has received lots of plaudits from Ghanaians and rightly so as it’s poised to provide over 3,300 assembly and over 6,600 manufacturing jobs.

He took to his official twitter handle to announce it.

How much of a boost is this initiative for the nation?