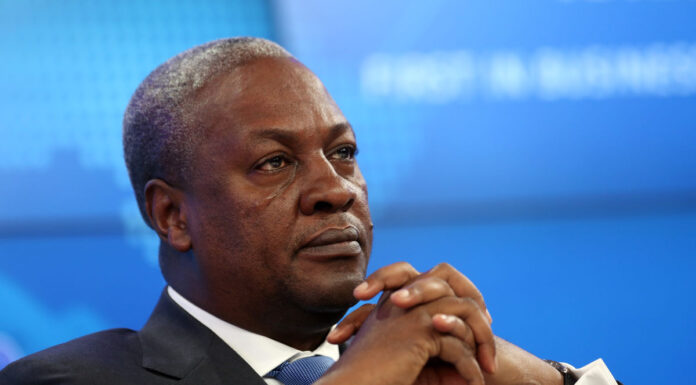 The Presidential Candidate of the National Democratic Congress (NDC), John Dramani Mahama has said that he disagrees with the verdict of the Supreme Court on the Election Petition he sent to the Court.

The seven justices of the court unanimously dismissed as being without merit.

But John Mahama reacting to the ruling at a hugely covered press conference said he does not agree with the judgements but is legally bound by this.

MORE:  "Ghana Is In Good Health, And In Competent Hands” – President Akufo-Addo
- Advertisement -