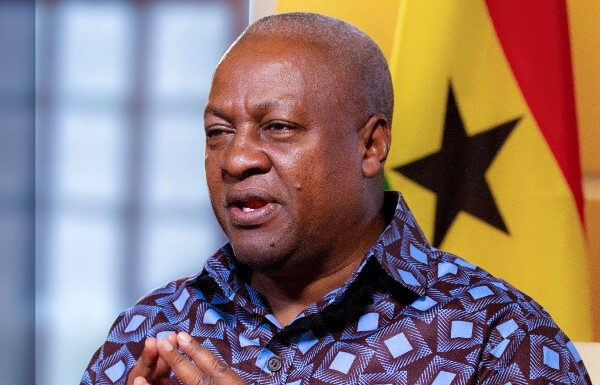 The National Democratic Congress (NDC) has indicated that they will react to the ruling of the Supreme Court at a later time today.

Speaking to the media after the final determination of the case by the Supreme Court on Thursday, March 4, 2021, Abrahama Amaliba, a spokesperson for the petitioner said John Mahama will react to the judgment at a latter date.

The Supreme Court Ghanain a unanimous decision on Thursday, March 4, dismissed the election petition suit brought before it by Ghana’s former president and Presidential Candidate of the National Democratic Congress (NDC) for the 2020 Elections, John Dramani Mahama.

According to the court who ruled on the case today, March 4, the country’s sitting President, Nana Addo Dankwa Akufo-Addo was validly elected in the election held on December 7, 2020.