As one of the most anticipated events of every year, there was nothing unusual about all the buzz and the frenzy Apple’s March  (Spring) event had generated, except, of course, the question of “what’s new?”.

At this year’s spring edition titled “Peek Performance”, the company announced new features to existing products and outdoored their most powerful chip and desktop PC yet, the M1 Ultra and Mac Studio respectively. Also, a new update IOS is dropping next week. The IOS 15.4 will allow you to use Face ID with your mask on. It will only work with newer iPhones.

This piece will break down all the latest news from Apple that you are yet to know about.

The iPhone 13 did not get any software update. Apple is simply adding two new finishes to the 13 models of the iPhone. The iPhone 13 will now come in “green” and the iPhone 13 Pro in “alpine green”. Announcing these new additions, Apple CEO, Tim Cook, indicated that people can pre-order starting Friday, March 11. It will also be available for purchase from March 18, 2021. 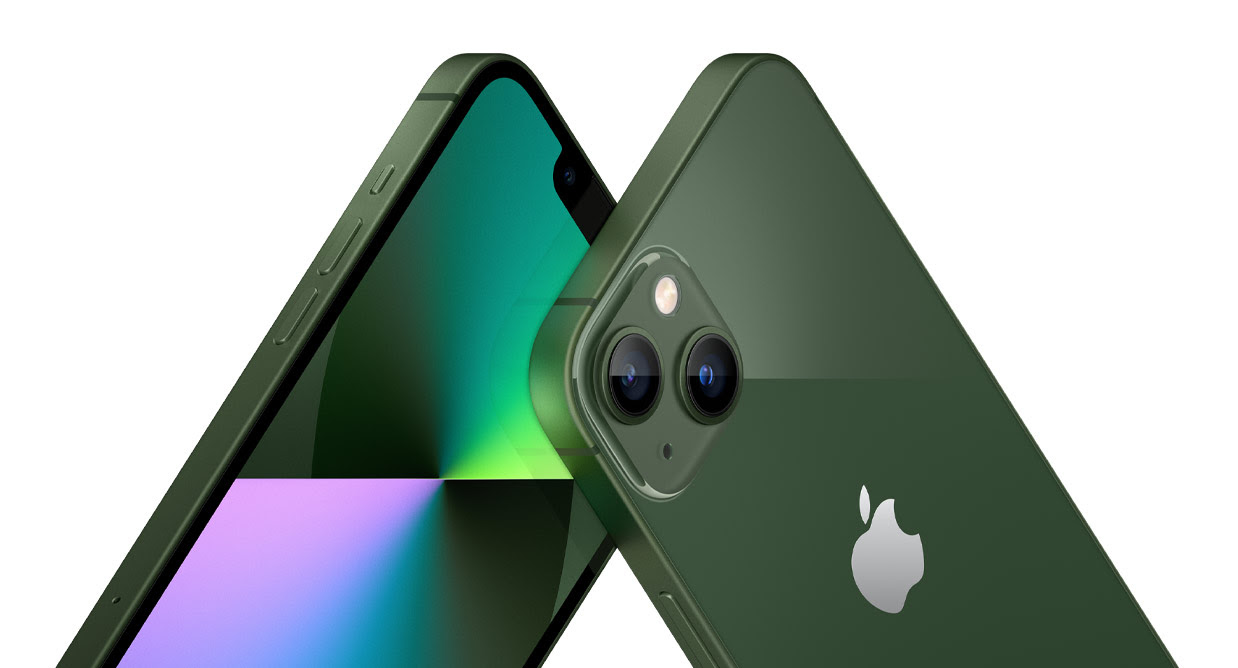 It is still not clear whether the SE acronym stands for ‘Special Edition’ or ‘Starter Edition’. A lot of tech guys have gone for the former. But that’s not the point here. Apple has added a major boost in software to the new iPhone SE. The new budget iPhone SE comes with 5G and Apple’s iconic A15 Bionic chip, the same chip used in the iPhone 13 models.

The iPhone SE will retail for $429 and will hit store shelves from March 18. It is more expensive than the $399 model Apple launched in 2020.

An 8-core CPU, the new iPad Air, according to Apple, delivers up to 60 percent faster performance than the previous generation, making iPad Air a creative and mobile gaming powerhouse. 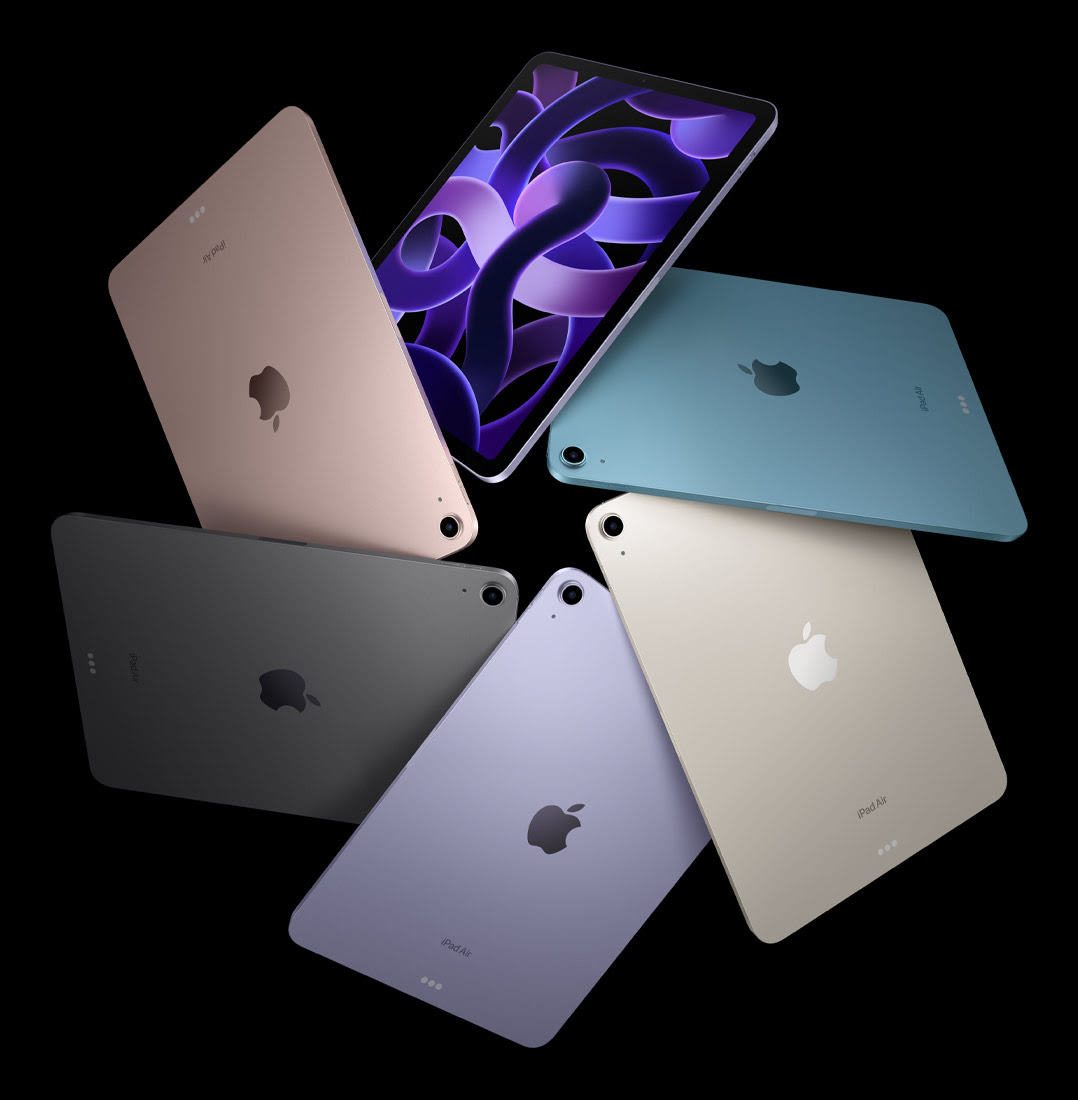 The new Mac Studio and Mac Display were the biggest reveal of the event. This was the answer to the question of “What’s new?”.

After so many years of Mac mini, Apple has finally introduced a new Mac model. According to Apple’s description, Mac Studio is an entirely new Mac desktop. It packs outrageous performance, extensive connectivity, and new capabilities into an unbelievably compact form, putting everything you need within easy reach and transforming any space into a studio. And it all starts with your choice of the ferociously fast M1 Max or the all-new M1 Ultra — the most powerful chip ever in a personal computer.

Apple says a Mac Studio with an M1 chip is u to 3.4 times faster than their fastest iMac.

Together with the mac studio, Apple announced a separate 27-inch display called Studio Display with 5K resolution, an Apple chip, speakers, and built-in camera that would take the studio experience to the next level and power the digital workstation that several people have been dreaming of. 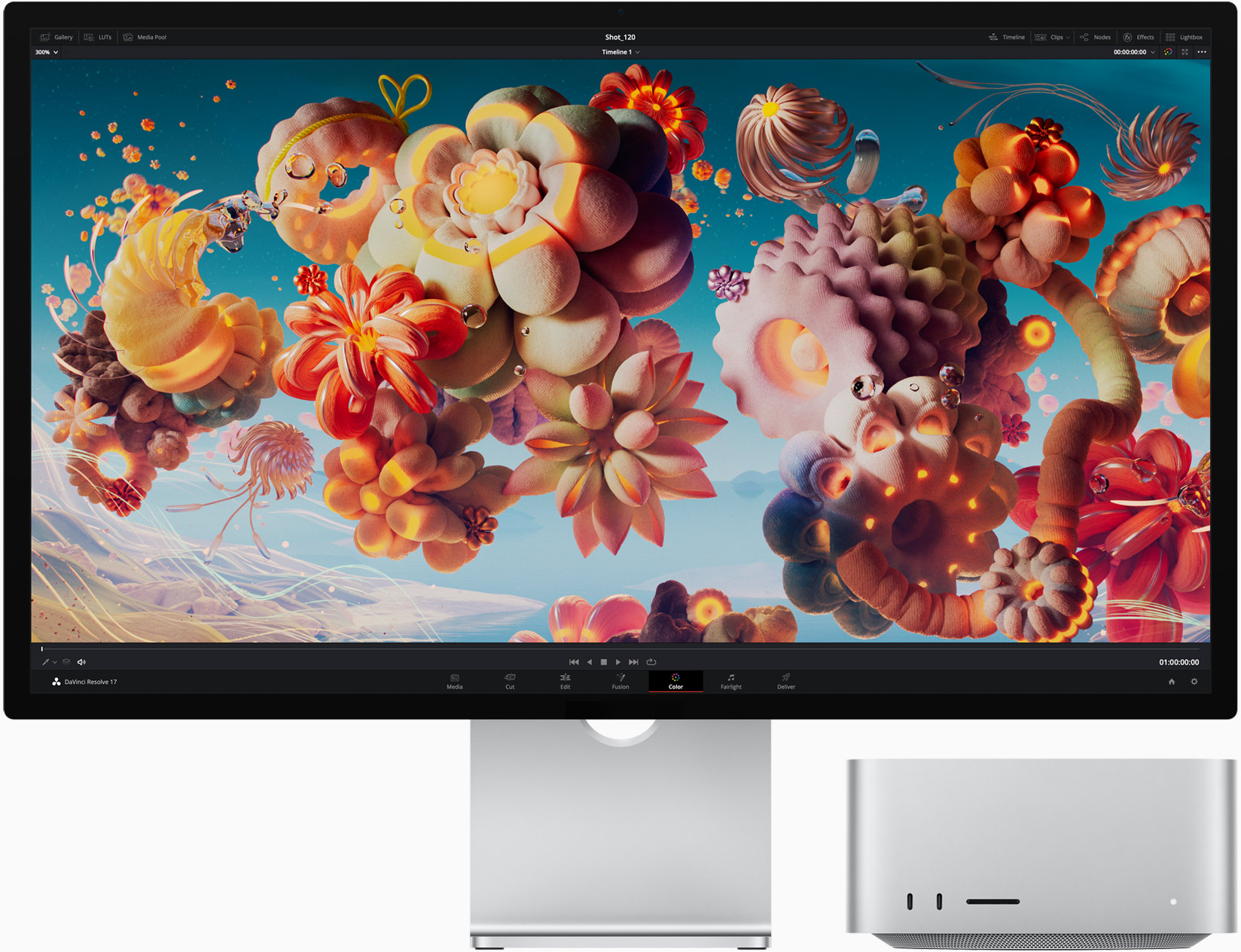