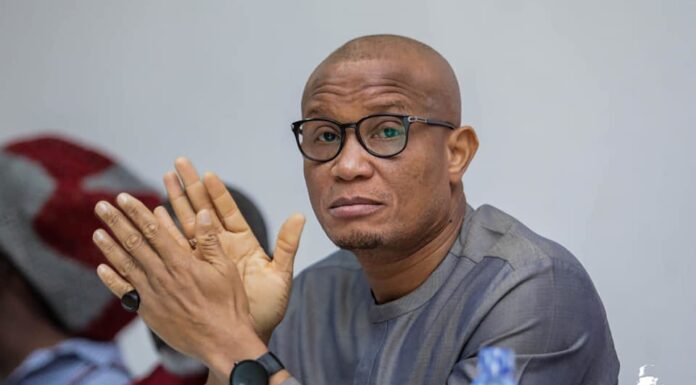 The former Minister for Zongo and Inner City Development during the first term of the President Akufo-Addo-led administration in the Republic of Ghana, Mustapha Hamid, has been appointed as the Chief Executive Officer of National Petroleum Authority (NPA).

He replaces Hassan Tampuli who is now a Member of Parliament for the Gushegu Constituency in the Northern Region.

It was rumoured some weeks ago that the former Zongo Development Minister had been penciled as the new CEO of NPA, Ghana’s petroleum downstream regulator, after the CEO succeeded in winning his parliamentary bid to represent his constituents in last year’s General Elections.

Although the Presidency has not issued official statement about his appointment, Mr Mustapha Hamid had participated in a couple of energy events with officials of NPA.

Last Wednesday when the country’s Energy Minister met with the agitating leadership of LPG Marketers Association at the Energy Ministry, Mustapha Hamid was present at the meeting with other officials of NPA.

Although, the Minister is said to have introduced Hon. Andrews Kofi Agyapa Mercer, Member of Parliament for Secondi and now Deputy Minister designate for energy and Mustapha Hamid as friends of the Ministry, checks by energynewsafrica.com, however, revealed that Mustapha Hamid wrote his name on the attendance sheet as the incoming CEO of NPA.

MORE:  1D1F: President Akufo-Addo Commissions Phase One Of B5 Plus Steel Plant
Submit