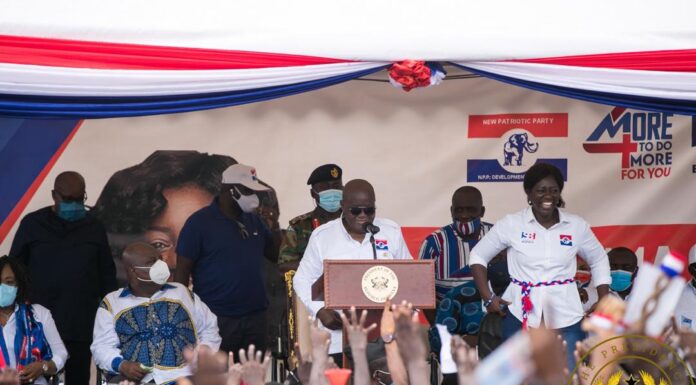 The President of the Republic, Nana Addo Dankwa Akufo-Addo, has expressed disbelief over claims being made by the presidential candidate of the National Democratic Congress, John Dramani Mahama, that he (Mahama) begun the Free Senior High School policy.

On Tuesday, 24th November 2020, whilst on a tour of some constituencies in the Upper East stated that “we started the programme (Free SHS) and the NPP came and continued it.”

Addressing a gathering at Odorkor on Wednesday, 25th November 2020, President Akufo-Addo described the statement made by John Mahama as “something yesterday which shocked me”.

According to President Akufo-Addo, when he promised, in the run-up to the 2008, 2012 and 2016 campaigns, “they (John Mahama and the NDC) said that I was deceiving Ghanaians, and that it was a vote buying gimmick and that for it (Free SHS) to be possible, it would take about 20 years”. 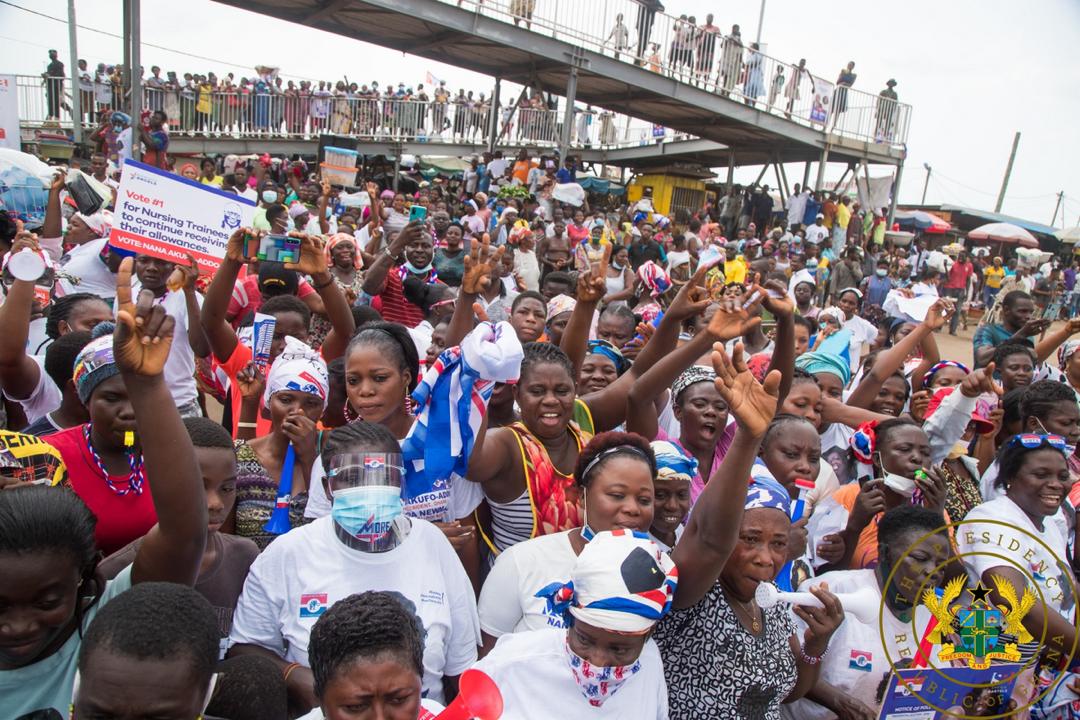 He continued, “Not long ago, he said that if he had GH¢2 billion, he wouldn’t use it to pay school fees, but rather he would use it on something profitable. Today, he says that he (Mahama) introduced Free S.H.S. Are we going to allow the former president to come back to power through lies and deception?”, to which the crowd responded with a big “no.”

The President added that the “lies” from the NDC presidential candidate “are borne out of one thing, and that is his campaign is failing to catch up with the electorate. He has seen that his campaign is collapsing in confusion, fabrications and now outright lies.” 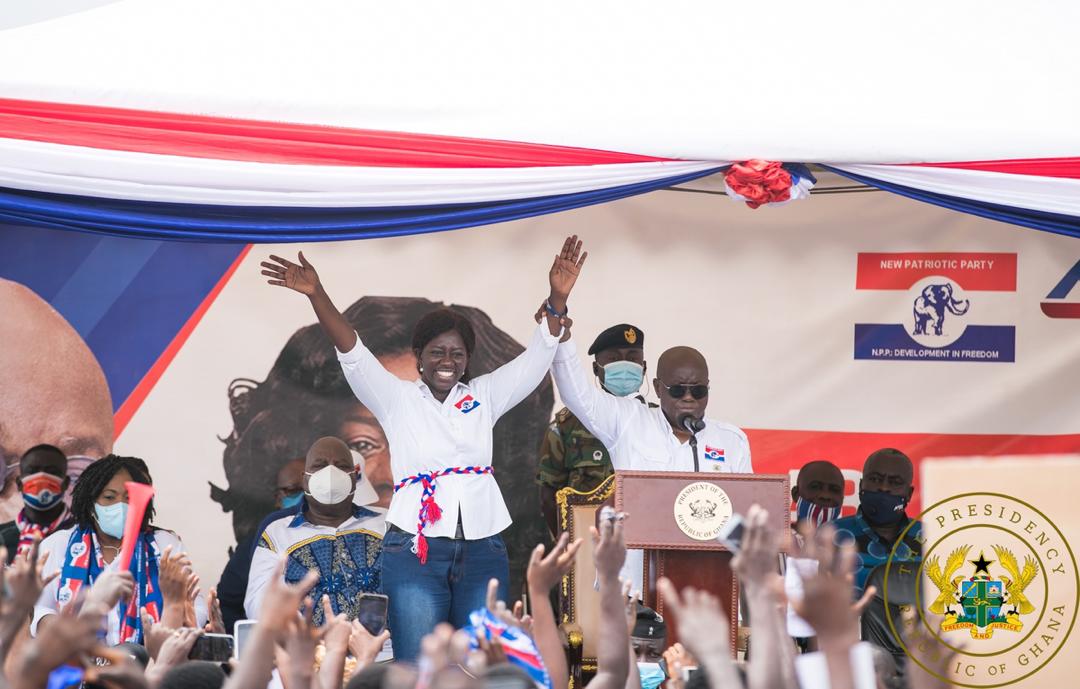 To residents of Odorkor in the Ablekuma North constituency, he told them to give him and the New Patriotic Party a resounding first round victory in the presidential election, and an overwhelming majority in parliament.

“I am looking for a massive endorsement for the people of Ghana for that blueprint which is set out in our manifesto of 2020. So, this year, I am pleading with you, I don’t want it in ‘boom’. but I want it in ‘boom! boom! boom!’”, President Akufo-Addo added.