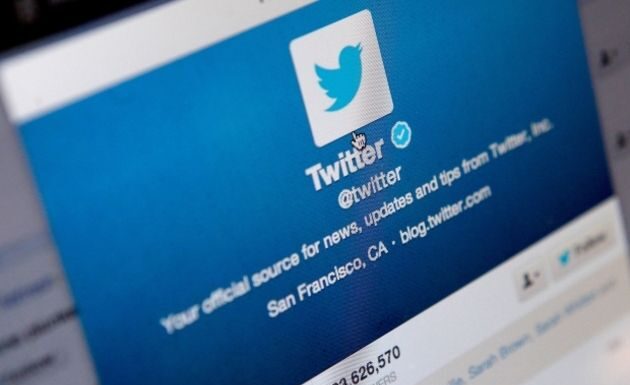 Microblogging platform and social network giant, Twitter, has announced its presence on the African continent with its regional headquarters in Ghana.

A news article on the company’s website announcing the move said this was part of Twitter’s commitment to truly serve the public by being more immersed in the communities that fuel the Twitter discourse.

“Today, in line with our growth strategy, we’re excited to announce that we are now actively building a team in Ghana. To truly serve the public conversation, we must be more immersed in the rich and vibrant communities that drive the conversations taking place every day across the African continent,” the article said.

Twitter has started putting a team together in Ghana where the company intends to set up its headquarters.The company said Ghana was chosen because of its recognized feat as a champion of democracy in Africa as well as its support for free speech and open internet.

Additionally, the social networking indicated that “Ghana’s recent appointment to host The Secretariat of the African Continental Free Trade Area aligns with our overarching goal to establish a presence in the region that will support our efforts to improve and tailor our service across Africa.”

MORE:  Instagram’s co-founders build a website to track state-by-state spread of COVID-19 in US

Since the announcement, several Ghanaians, including President Akufo-Addo and Information Minister, Kojo Oppong Nkrumah,  have expressed their excitement with several tweets.

“As I indicated to@Jackin our virtual meeting of 7th April 2021, this is the start of a beautiful partnership between Twitter and Ghana, which is critical for the dev’t of Ghana’s hugely important tech sector. 2/3 #TwitterInGhana #TwitterGhana,” President Akufo-Addo tweeted.
The government is very optimistic that this new partnership will further boost Ghana’s tech industry and create jobs for blossoming young tech enthusiasts. Twitter has promised several jobs for Africans in various aspects of the company’s operations including engineering and communications.
“We are looking for specialists to join several teams including product, design, engineering, marketing and communications,” the company wrote.
MORE:  UG Political Science Dept Predicts 51.7 Per Cent Win for Akufo-Addo
- Advertisement -
SourceThe Accra Times