More People in the World have Phones than Toilets – UN Report 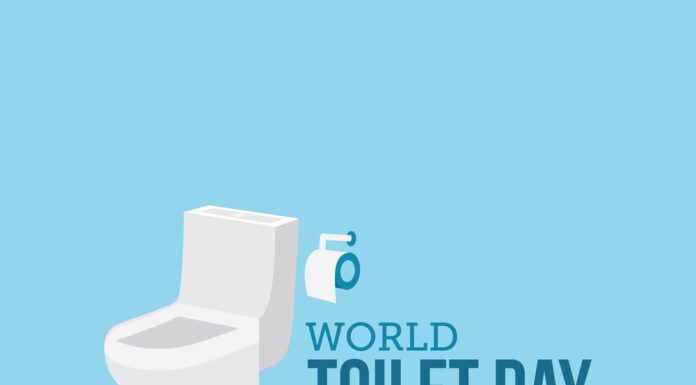 About half a billion people do not have access to toilets on daily basis, a new United Nations report has indicated.

World Toilet Day is a United Nations Observance that celebrates toilets and raises awareness of the 4.2 billion people living without access to safely managed sanitation. It is about taking action to tackle the global sanitation crisis and achieve Sustainable Development Goal 6: water and sanitation for all by 2030, the UN had said on its website.

Globally, some 827, 000 people in low- and middle-income countries die as a result of inadequate water, sanitation, and hygiene each year, representing 60% of total diarrhoeal deaths.

Poor sanitation is believed to be the main cause in some 432 000 of these deaths.

In Ghana, as part of efforts to make the capital city clean, the Inner City and Zongo Development Ministry —a new ministry set up by this current administration,— undertook a project to build toilets for households which did not have any in the capital.

By the end of July this year, the Minister in charge claimed it had it has built about 252 household toilets for inner city communities in the capital.

According to the Ministry, the project was executed in partnership with the Accra Metropolitan Assembly, Water Project (GAMA-SWP) and supported by the World Bank and the Government of Ghana.

In August this year, the issue of toilets became one of the biggest conversations after the New Patriotic Party (NPP) launched what they describe as a delivery tracker to allow the public track projects they had executed since coming into office. They were literally mocked by the opposition party the National Democratic Congress (NDC) for claiming toilet facilities as achievements.

However, according to Water.org, about 31 per cent of Ghanaians lack access to improved sanitation or are entirely without toilet facilities. They attribute this to lack of funds “needed to invest in solutions such as household connections to piped water services or a toilet”.

This has led to open defecation, a menace which seems to cost the country $79 million per year, where as it would require less than one million latrines to eliminate the practice, according to Professor Chris Gordon, the Director at the Institute of Environment and Sanitation, University of Ghana, Legon.